The incredible Amanda Palmer is working on her new record and it's crowd funded:


Listen and download to the new single "Do It With A Rockstar" at the official website. Did I mention it's incredible?
at May 25, 2012 No comments: 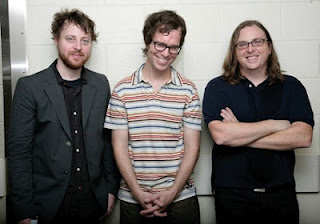 Young Hines - Give Me My Change

On September, 20th 1976 a nurse wrote "Young Mr. Hines" on the patient info sheet for the yet to be named newborn child. "Young" seemed perfectly fitting to his parents, and it stuck.

One day out of the clear blue sky Young Hines got an email from none other than Brendan
Benson containing a cover of one of Young's own songs. He came across Young’s music by
chance when friends of Young, who happened to be painting Benson’s house, were
listening to one of his demos as they worked. 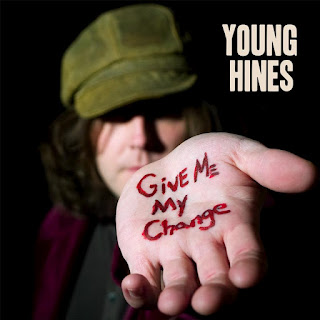 The two had an instant creative connection. He moved to Nashville, where he recorded the album Give Me My Change with Benson. It's released on Lojinx in the UK and Europe, and on Benson’s newly formed ReadymadeRecords in the US.

The whole record is very versatile, and that's a good thing. Just compare Forever Young to Can't Explode - who would think that these songs are from one single artist?

Young Hines did a short Q&A with me:

What do you think about crowd funding (e.g. kickstarter)?
YH: I believe it's up to each artist. I personally think the ones that raise money for tools that benefit the many rather than an individual have a better shot and are a bit more respectable.

The Beatles or The Beach Boys?
YH: wouldn't have been one without the other. Love them both!

Chicago or Nashville?
YH: love them both but the Nashville weather is better for me

In 1991 when he was 19, he had his biggest single (The One and Only) from the soundtrack of Buddy's Song, a film he also performed in. It was written by Nik Kershaw. The song was used in a bunch of other movies, such as in Doc Hollywood, Moon, Source Code. 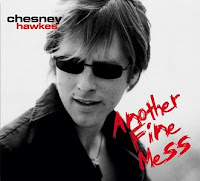 So, is he a stereotye of an one hit wonder? Far wrong. The album Another Fine Mess is filled with gems of songs. Listen below! (songs you should listen to: Another Fine Mess, Overrated, Stay Away Baby Jane)

The reason I write about him now is:
He is making a new record, called Real Life Love. And it's financed by crowd funding. You'll find more information at pledgemusic.com

Ben Folds posted a link to the new Ben Folds Five track Do It Anyway:

Brendan Benson - What Kind Of World

What I mostly remember is when I discovered his music years ago was that I thought "He has this very unique sound, no-one else is similar". And that's why my first record from him (Alternative To Love) was in constant rotation on my stereo for a very long time.
Every record from him had superb songs, but I personally think What Kind Of World is his most consistent work until today. 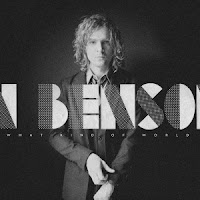 Highlights:
Bad For Me, Light of Day, Pretty Baby, What Kind of World

Purchase it at amazon.co.uk, amazon.de, amazon.com or at Lojinx (digital, CD and vinyl - Lojinx has a special package with CD/vinyl & T-Shirt).
at May 02, 2012 No comments: 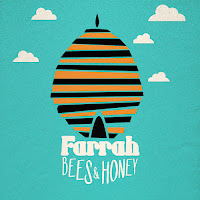 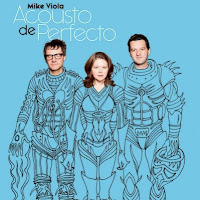 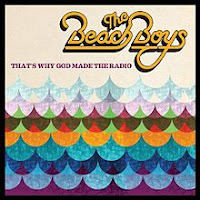