Back in the days when Coldplay were a new band and their first album started to be recognized by the British there was also Travis. Both were slightly similar though distinctive.
Coldplay became superstars around the world and - I'm sorry to say it - morphed into U2 (listen to their "Every Teardrop is a Waterfall EP" and tell me it's not like U2! And don't get me wrong, I like the boys, but I hope they find back to where they came from), while Travis followed their path in a good way. 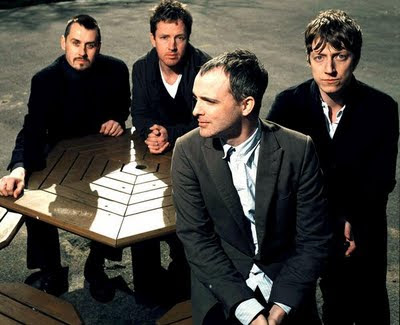 The debut album Good Feeling entered the top ten in the UK, the second album The Man Who entered at number one and spent 104 weeks in the UK Top 100. All of the following records were nearly as successful as number two, except Ode To J. Smith in 2008 (with this record they left the Major Label and got independent with their own one).
After three very quiet years (except Franhealy's solo debut Wreckorder) Travis announced in June 2011 a world tour. No official words regarding a new album, but I would be surpised if this would not happen soon. 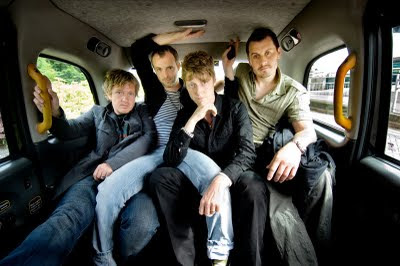 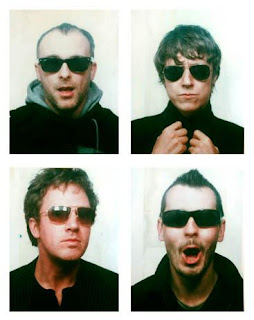 And for those who don't know Travis - here is the Best Of (called Singles):

A breeze of fresh AIR


Air is also French and can be translated as melody.

And AIR is finally also an acronym for Amour, Imagination, Rêve which translates to Love, Imagination, Dream, which is a French band founded by Nicolas Godin und Jean-Benoît Dunckel.

Since their first LP in 1997 seven records: 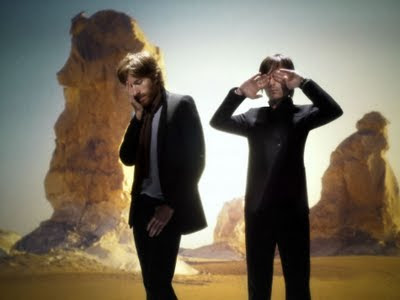