He was frontman of Das Pop and drummer of Soulwax.

In 2013, Bent Van Looy released his first solo album Round the Bend, produced in Los Angeles by Jason Falkner, who played most of the instruments.
The second album - Pyjama Days - followed in 2016 (Jason Falkner produced it and played the instruments again, he also co-wrote some of the songs).


I highly recommend these two records, start with the second (Pyjama Days).

I found Ron Sexsmith by a German newspaper (SPIEGEL-ONLINE). There was an article (beware: it's in German!) about him. They stated that Sexsmith is a songwriter and performer, respected by critics, many famous artists like Paul McCartney or Chris Martin (the latter recorded a duet version of Sexsmiths song Gold In Them Hills) and music lovers, but unknown to the majority. That made me curious and I started to listen to his songs...

Ron Sexsmith is from Canada, he started to write songs after the birth of his first child. His songs are mellow and marvellous. They are pure bliss. To date he recorded fifteen (!) albums since his first one in 1991.

I recommend to start with Retriever and Exit Strategy of the Soul.

What do you know about Nik Kershaw?
Let's see... Wouldn't It Be Good, The Riddle, The 80s, One-Hit-Wonder. Anything else? No?

Let me help you: Nik Kershaw had huge success with his records The Riddle and Human Racing in the early 1980s, after that his album sales went down. After his less successful album Radio Musicola in 1986 and The Works in 1989 he disappeared as musician, but not as a songwriter. Chesney Hawkes' hit The One And Only, which he wrote and co-produced, went straight to number one in the UK in 1991.
In 1999 he decided to release music again under his own name. The records 15 Minutes, To Be Frank, You've Got To Laugh and the acoustic album No Frills is something I can recommend warmly. 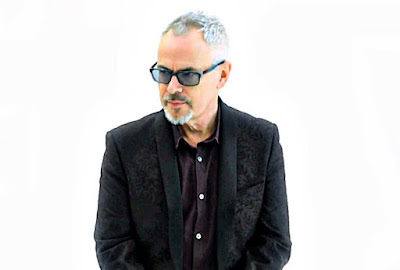 Today's thesis: music video clips are NOT dead. You need a proof? OK Go!
(I highly recommend to watch it in full screen!) 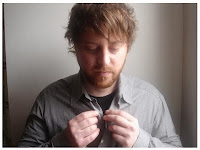 After the split of Ben Folds Five not only Folds continued as solo artist, also Darren. His first self-titled album Hotel Lights was released in 2004. The even better Goodnightgoodmorning EP and his standout albums Firecracker People, Girl Graffiti and Get Your Hand in My Hand followed.
To describe his music: it's melancholic, intense and may be a good soundtrack for cold, windy autumn days. 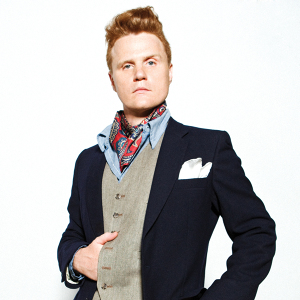 His fifth album - Almost and Always - is an intense, fascinating collection of gems, the Wherever You Are EP and the latest record ("Dudes") are a perfect way to start.

David Mead surely deserves to be played in the radio and to have a permanent place in the charts  - but as you guess - he's not. 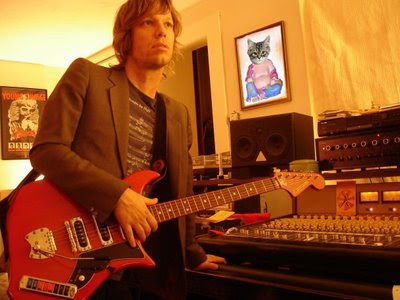 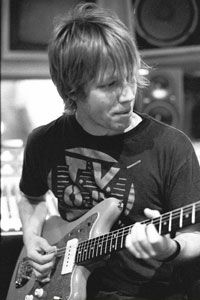