Marc Martel - former member of the band Downhere - became well-known because of his incredible voice and the similarities to the late great Freddie Mercury. 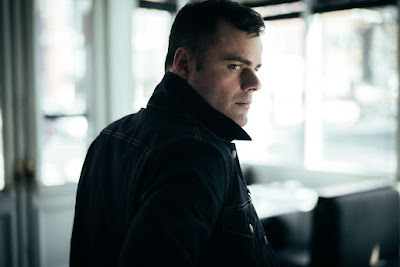 In 2011 he put a video on Youtube singing "Somebody To Love" - and it blew my mind (and about 15 million other viewers).


Since then he released a marvelous debut solo album (Impersonator), as well as a covers EP (My Way - Volume 1) and two Christmas EPs.

Now - in 2018 - a new record is out: Thunderbolt & Lighting. It consists of eight Queen songs. These songs are not just covers, they are new interpretations of the original songs. And they are amazing. 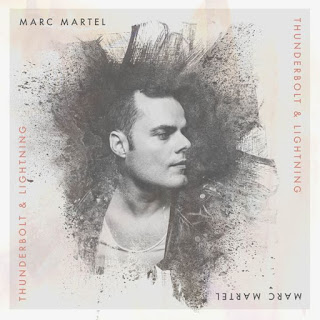 If you need any proof, just listen to his interpretation of Somebody To Love and You Take My Breath Away.


Incidentally he also did a live version of Bohemian Rhapsody (mind blown again):


Marc Martel hasn't just put out a record of Queen songs, he altered them and put them to a whole new level. I really hope for new original material from him - as well as take advantage of his gift of a voice for Mercury's songs.

Buy the CD and digital download directly at the official webite: www.marcmartelmusic.com
at October 31, 2018