The French actress Charlotte Gainsbourg (daughter of the famous French actor Serge Gainsbourg) announced her second record in early 2006 (her first album was from 1986). I was a bit curious about it, especially because of the people who worked with her on the songs: Air, Jarvis Cocker, Neil Hannon (from Divine Comedy) - and Nigel Godrich (producer of Radiohead, REM, Beck, Air, Travis, Jason Falkner or Zero 7). So I waited (still remember, it was a very very long time between announcement and the release date). And I wasn't disappointed! 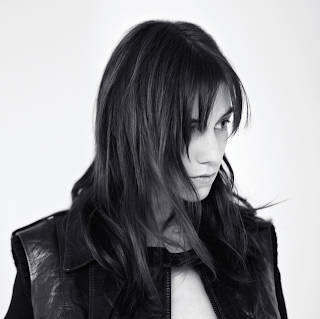 The album is all about the time between sleep and awake. This very special time in the middle of the night you can't sleep: you look at the clock radio and discover it's too late to go to sleep again before sunrise. Songs for a lonely island: 5:55, The Songs That We Sing, Morning Song or better: the whole record from start to end. Listen here: