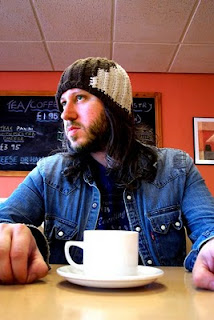 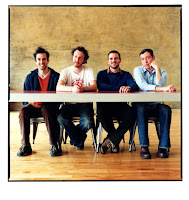 You can preorder their new album Easy Wonderful (with Bad Bad Day and Stay With Me Jesus) here or here.

Email ThisBlogThis!Share to TwitterShare to FacebookShare to Pinterest
Labels: Guster


Ivy was formed in 1994: Andy Chase (Brookville) and Adam Schlesinger (Fountains Of Wayne, Tinted Windows) convinced Dominique Durand, who had never before sung in a group, to record a demo tape with them. 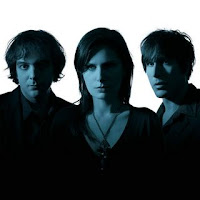 If you give it a try, start with "In The Clear" and "Long Distance".
Or just listen to these two songs:

Email ThisBlogThis!Share to TwitterShare to FacebookShare to Pinterest
Labels: Ivy

The Vancouver-based artist Jeremy Fisher used his hands - which are generally affixed to his acoustic guitar - to shoot the stop-motion footage  of his $60 homemade video for Cigarette which has became a viral phenomenon of mega-proportions on YouTube, with more than 2 million views. 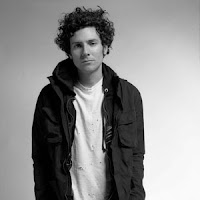 Fisher’s last album, Goodbye Blue Monday, is a timeless burst of acoustic rock & roll that’s playful and provocative. Cigarette which employs the cancer stick as a metaphor for addictive relationships - the enticement, the yearning, the withdrawal and the damage. Or Scar That Never Heals which examines the anatomy of heartbreak. At the same time, both are thoroughly infectious tracks with choruses that are, well, addictive.

His new album Flood will bis relesed in October 2010.