The seventh album of Pugwash is out in 2017. A crowdfunding campaign just started at Kickstarter.
...
You haven't pledged yet?
Yes, it's Jason Falkner (of Jellyfish) in this picture below. And he is playing and working on this record, too.
So hurry up and go to Kickstarter NOW!

You never heard of Warren Zanes? Maybe you should...

Zanes has been all of these things: a Ph.D and professor at several American universities, a Vice President at the Rock and Roll Hall of Fame and Museum, a writer whose subjects range from Jimmy Rodgers to Dusty Springfield to the Wilburn Brothers to the history of Warner Bros. Records, a musician who made three records with 1980s rock and roll band the Del Fuegos and four as a solo artist, a thinker-for-hire who has worked on several high-profile music projects, including, most recently, the upcoming George Harrison documentary directed by Martin Scorsese, and the Executive Director of Little Steven Van Zandt's Rock and Roll Forever Foundation, where his work is an extension of his non-profit experience and his teaching at Case Western Reserve, the School of Visual Arts, the University of Rochester, and other institutions.

Time Out New York has said of Warren that he is "as smart a pop songwriter as there is." Entertainment Weekly lauded his solo work as "a thing of indie-pop beauty." Rolling Stone described that same music as having "flashes of Beck and 1970s Paul McCartney . . . [and] a lot of what sounds like XTC." Among those who have already stepped forward to praise his latest recording are Cameron Crowe, Aimee Mann, and Tom Petty. But, mostly, Zanes flies under the radar.

To get an introduction to his music I recommend his last record I Want to Move Out In the Daylight. Listen to it in full HERE.

Last but not least: Support the new record at Pledgemusic! It's worth it!
at February 02, 2017 No comments: 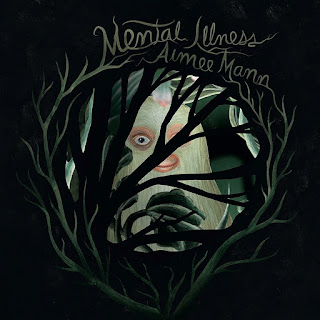 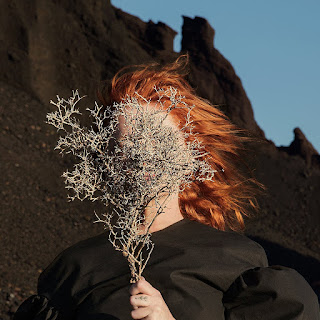 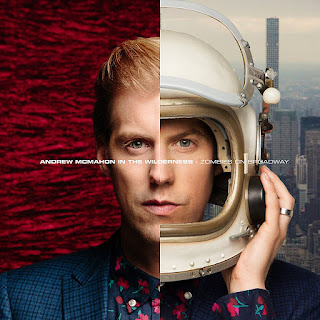