Love Without Fear - the new record of Dan Wilson - is out now.
Dan was lead singer of Semisonic (Closing Time, Chemistry), wrote songs for Adele (the record '21'), produced a Jeremy Messersmith record and wrote for many famous artists.

Love Without Fear has become a strong collection of songs.
It starts with the title track Love Without Fear: beautiful harmonies and lyrics create an optimistic, catchy opener which draws the listeners attention to what may come next...
... you won't be disappointed: songs like However Long, Disappear, We Belong Together, When It Pleases You are mature and perfect musical handcraft.
The record closes with the amazing Even The Stars Are Sleeping.
For me the most amazing aspect about this album is this feeling of having a honest piece of work carrying true emotions.

You still can preorder the record (digital, CD, LP, signed, deluxe versions etc.) at Pledgemusic or buy it at amazon.com. 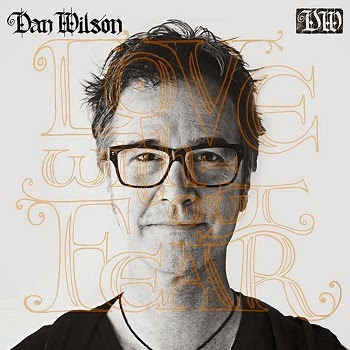 How about recording a full album for 10 US$? You don' think this is possible? You are wrong.

Singer-songwriter Chris Price recorded his first solo album Homesick completely on his own iPhone (using an App called 4 Tracks).
The result is a pure Power-Pop 1960s style LP with a hint of E.L.O., Queen and lots of The Beatles.

Start listen to: Outside Looking In, Up In Flames, Wrong Time 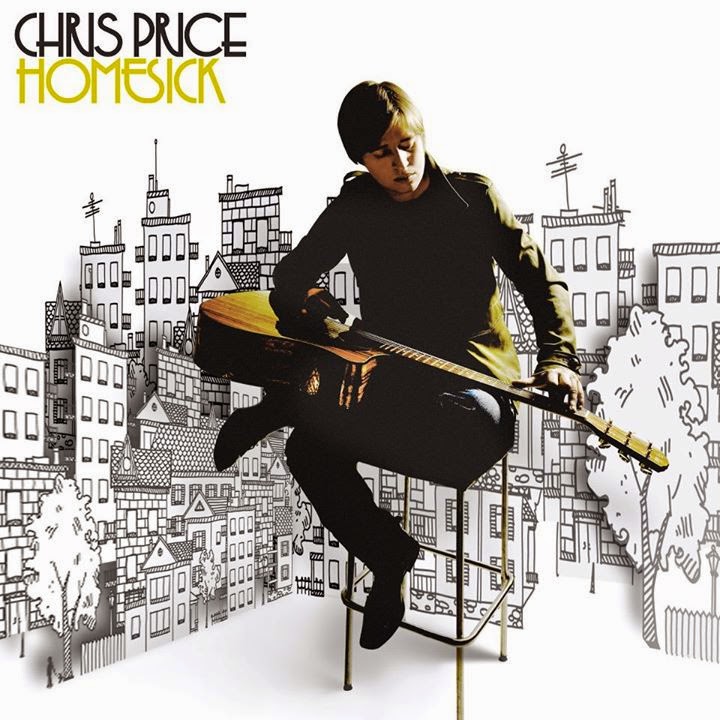 Jet was an Australian rock band formed in 2001 in Melbourne. Pure, honest and inspiring rock.
Listen to the songs and you'll instantly recognize their major influences like AC/DC, The Kinks, Oasis - and in many parts: The Beatles. 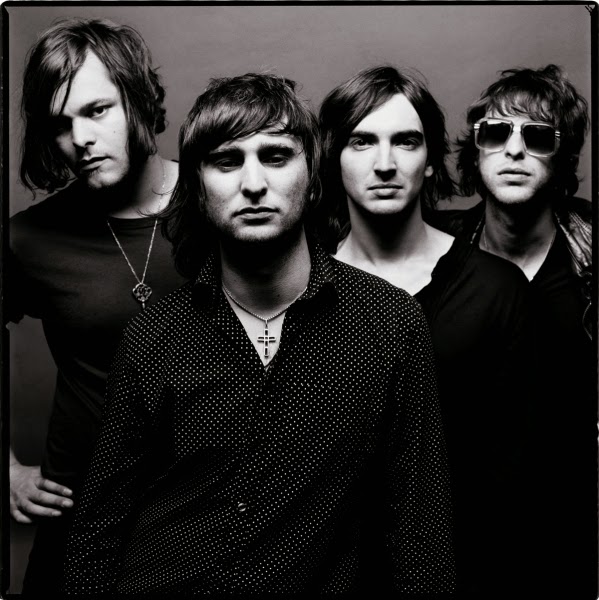 They mainly were famous for songs like Are You Gonna Be My Girl or Rollover DJ, but you should definitely look out for their lesser known tunes like Shine On or Timothy.


Shine On is a tribute to Nic and Chris Cester's father, who died from cancer in 2004. The song was written by Nic Cester from the perspective of his father encouraging those who survive him to shine on.

Jet sadly disbanded in 2012 and left the following announcement:

"A Message To Our Fans: After many successful years of writing, recording and touring we wish to announce our discontinuation as a group. From the many pubs, theatres, stadiums and festivals all across the world it was the fans that made our amazing story possible and we wish to thank them all. Thank you, and goodnight."

The group sold more than 6 million records. And it's really sad this chapter may be closed definitively.

Email ThisBlogThis!Share to TwitterShare to FacebookShare to Pinterest
Labels: Jet

Love Without Fear - the new record of Dan Wilson - will be out April 14, 2014.
If you don't know him: Dan was lead singer of Semisonic (Closing Time, Chemistry), wrote songs for Adele (the record '21'), produced a Jeremy Messersmith record and wrote for many famous artists. 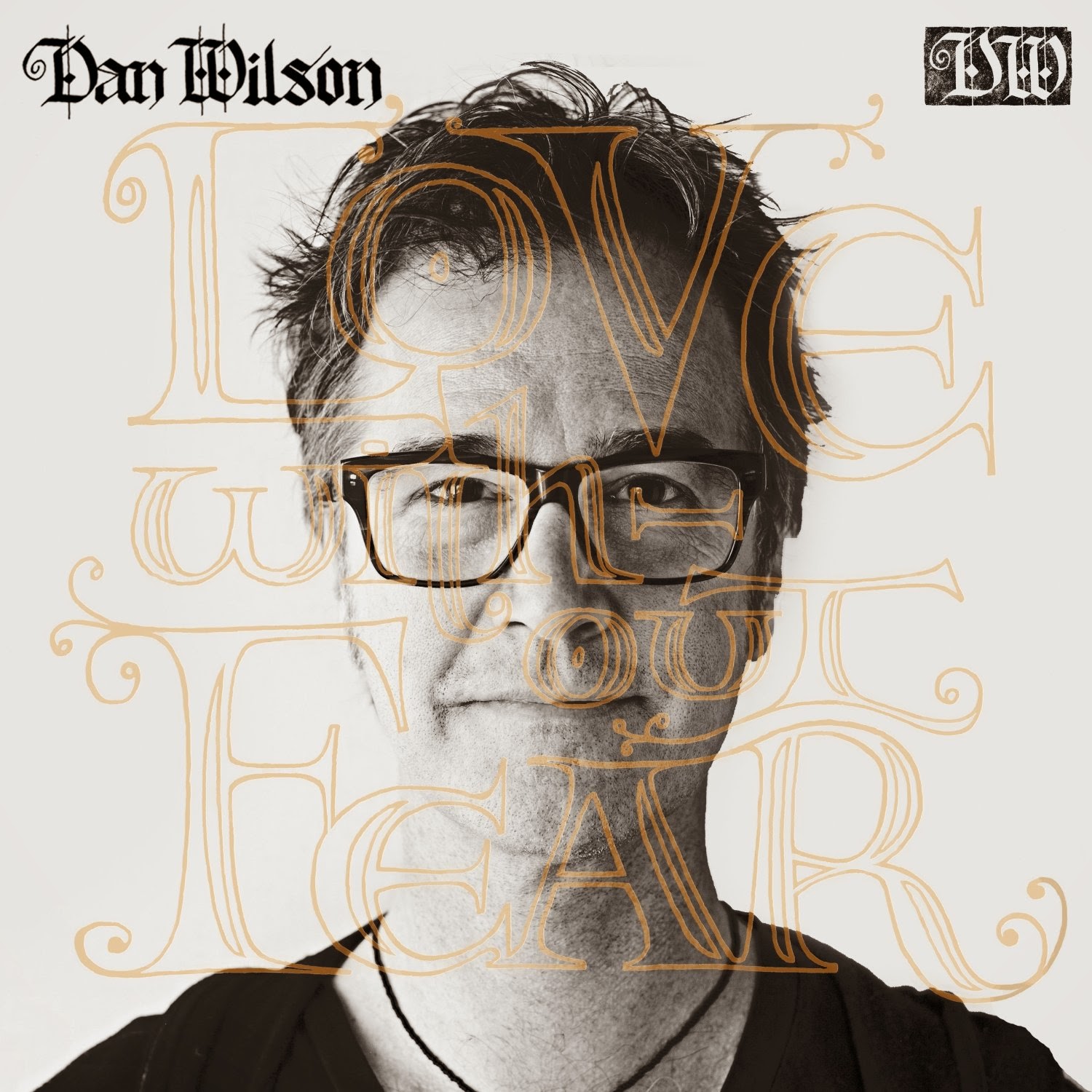 The Both - The Both

Critically acclaimed musicians Aimee Mann and Ted Leo have joined forces for a collaborative project they call The Both. The duo's self-titled debut will be released April 15 via SuperEgo Records. Building on a friendship forged while they were on tour together last year, it was Leo's solo sets that piqued Mann's interest in getting on stage with him and writing music together. Of the project, Mann notes, "Honestly, I feel like for the first time, I'm part of a rock band." 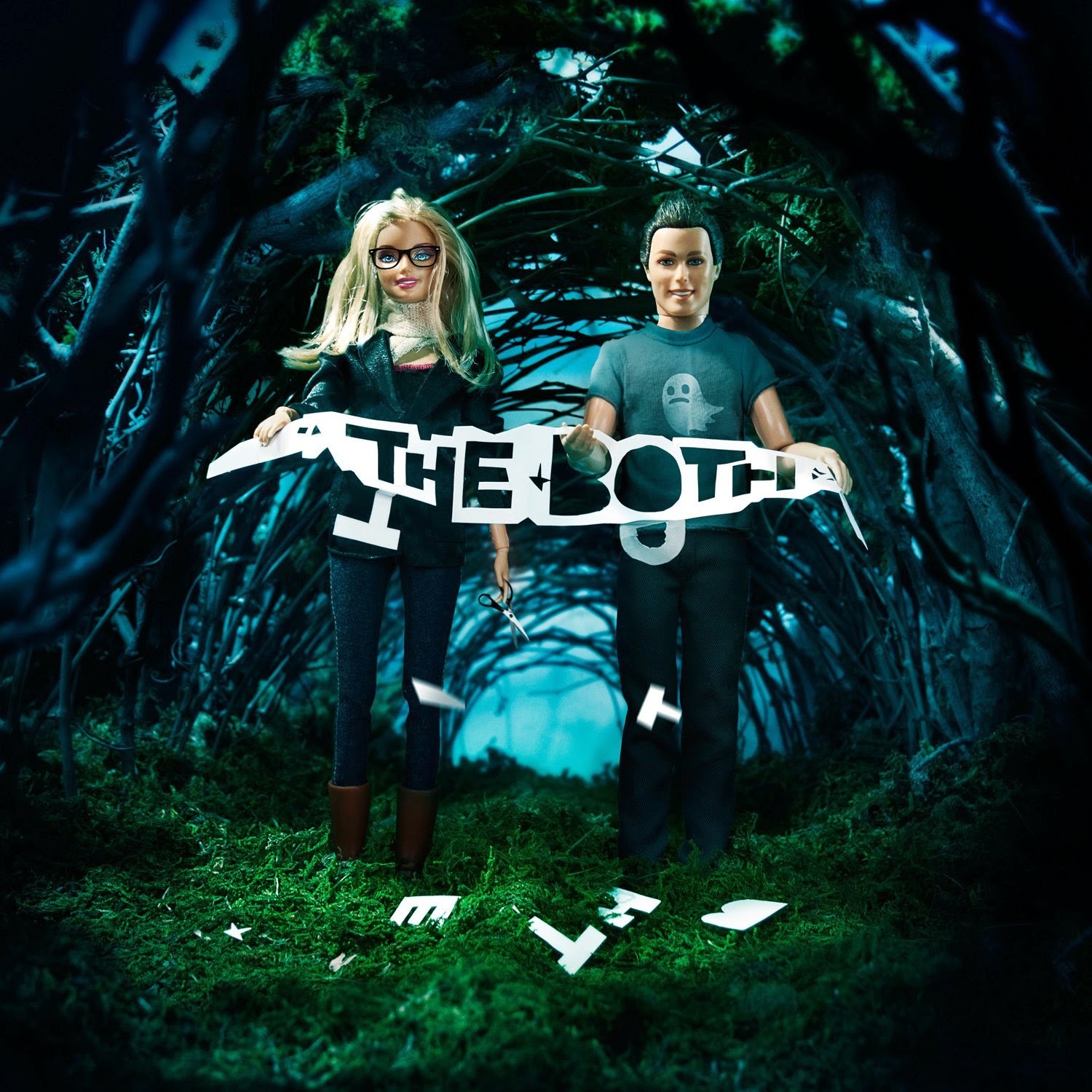 Listen to Milwaukee at Soundcloud!

The debut record of Pat Badger (from Extreme) is already out for pledgers at Pledgemusic. It was produced by Bleu McAuley. And there are at least two tracks written by Bleu (the long lost "When It Rains It Pours" and "Freak Me Out" from the "Blizzard Of '05" record). 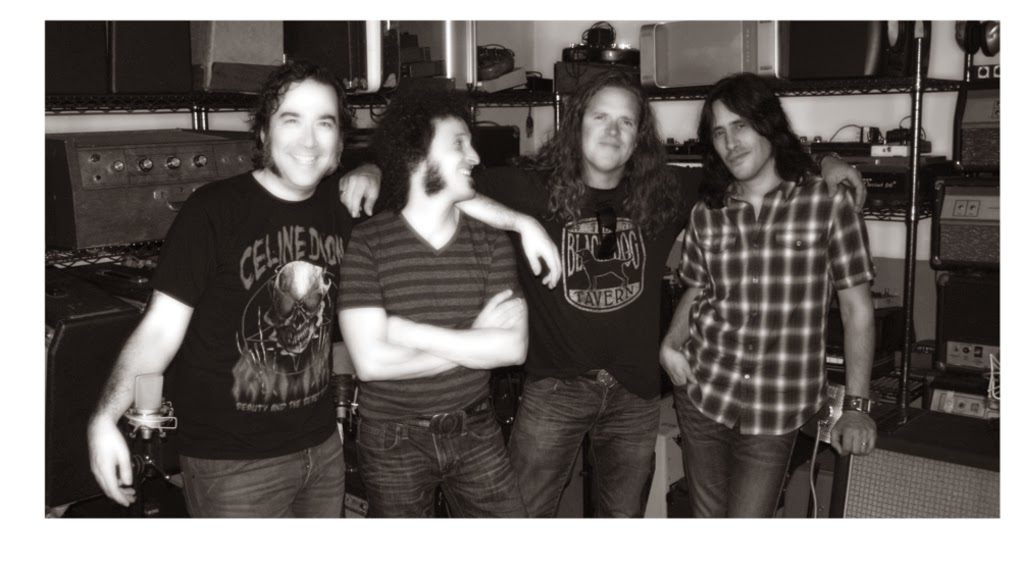 Ken Stringfellow - Paradiso In The Moonlight

Paradiso In The Moonlight is a limited edition of 300 double vinyl heavyweight LPs capturing the Ken Stringfellow experience live at The Paradiso, Amsterdam in 2012 (including a 1080p video download of the entire concert, mp3 and 24/48 uncompressed audio files). It will not be released on CD. 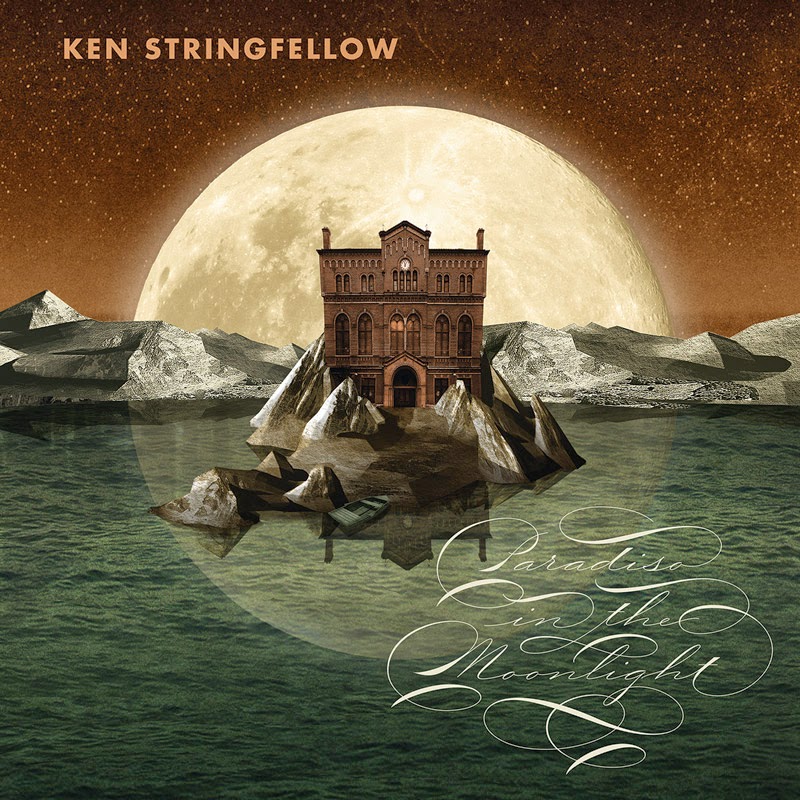 Ken says: "Anytime you assemble a dozen or so great musicians and let 'em rip, the results are bound to have an epic tinge. It's a spectacle just to see that much talent spread across one stage. But this night at Amsterdam's iconic Paradiso venue had another aspect to it - it nearly didn't happen at all. I was coming from a stateside recording session, and between Hurricane Sandy and mechanical delays, my flight barely made it and I barely made those flights.  At each airport on the way I was forced into in a full-bore run with all my stuff to get to my gate. Arrive I did, and thank effin G, as the rescheduling of musicians, venue and me was a math problem best left at the outer edges of cloud computing. In my mind, I was overwhelmed by the fact that I almost missed making this happen, and you can see a mix of desperation to capitalize on this unlikely gathering and the sense of triumph where one lone man has overcome the cruelty and caprice of the indifferent gods...this is not a simulacrum of epic-ness...it is itself Epic."

Here's Drop Your Pride, live at the Paradiso: