In the recent years there were a couple of artists that were inspired by The Great Amercian Songbook:

Mr. Williams was famous for his part in Take That and the following solo career. In 2001 he released a very different record. With "Swing When You're Winning" he paid tribute to the Great American Songbook. 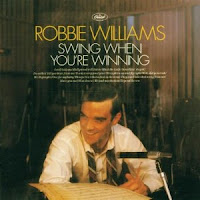 The album was recorded at the Capitol Studios in Los Angeles and was released under the Capitol label. The album was certified as 7 times Platinum in the UK. Sadly there was no follow up. It's a beautiful record - if you like it, watch out for the Live At The Albert Hall DVD, too. 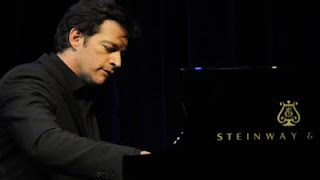 Joseph Harry Fowler Connick, Jr. has sold more than 25 million records. This year he released a great live performance (In Concert On Broadway): 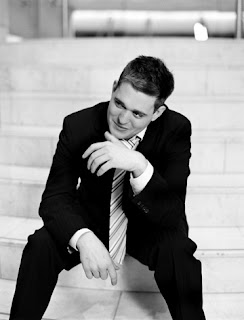 Michael Steven Bublé is a Canadian singer. If you don't know him, listen here: 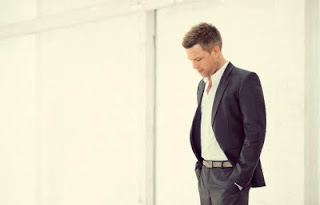 Tom Gaebel is a surprisingly good German singer and leader of a big band. In addition to singing and arranging music, Gaebel writes lyrics in English.