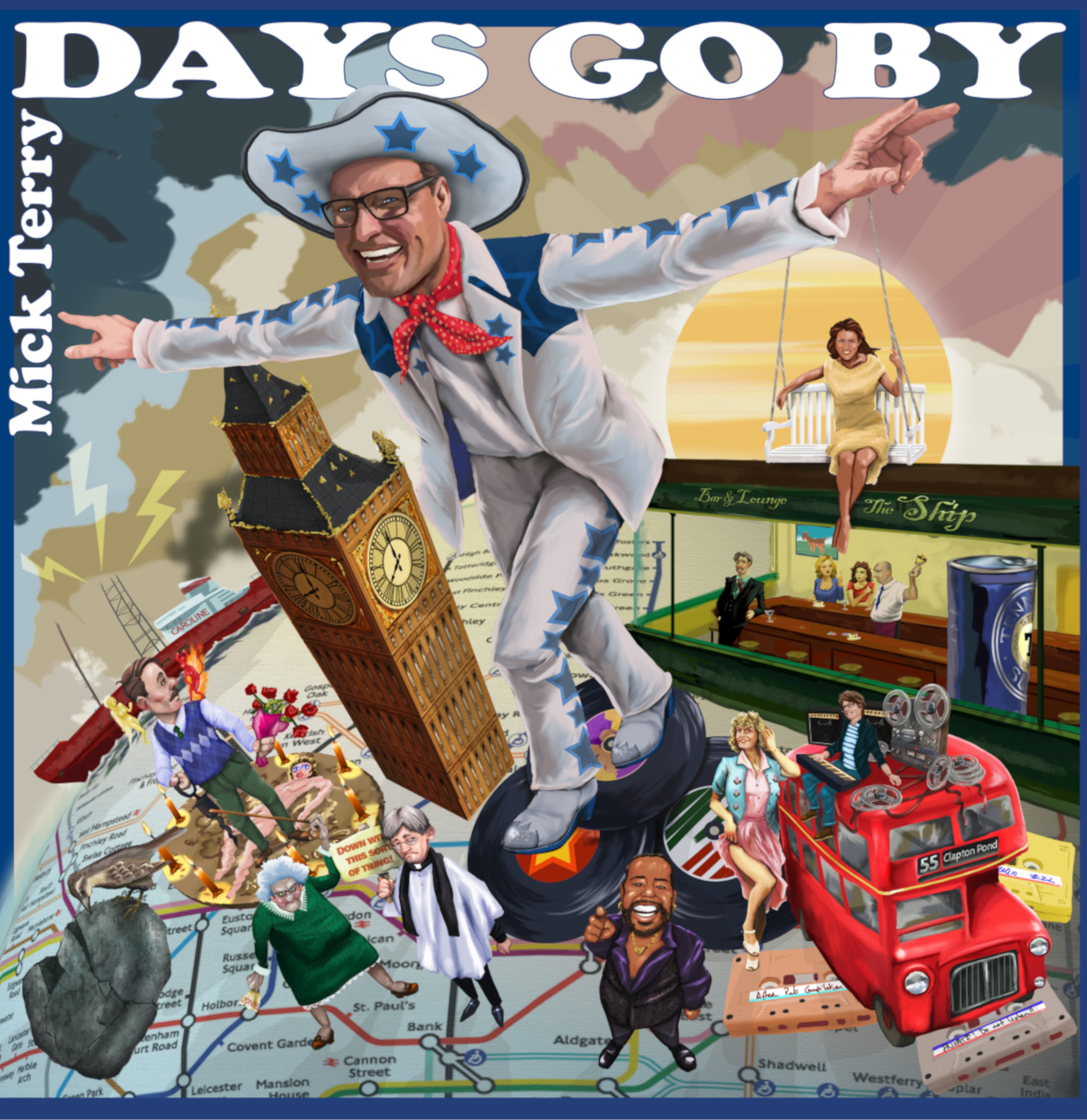 Mick's long awaited, "difficult 2nd" album is a mix of Power Pop, '70's AOR, Motown and Americana combined with the melodic storytelling that Mick is known for.

The lead single "Emily Come Back" is a fine example of his work. The record is filled with songs of IndiePop prettiness. "Ignorance Is Bliss" is my personal favourite - there are some awesome harmonies!

Start with: Ignorance Is Bliss, Emily Come Back, Everybody's Talking