Most of you may know Roger Joseph Manning Jr from Jellyfish, but the man had also 2 fabulous solo records: Land Of Pure Imagination (it had a slightly different release in Japan with 3 different tracks and was called Solid State Warrior) in 2006 and Catnip Dynamite in 2008.

Since then it was very quiet regarding new records - until now! 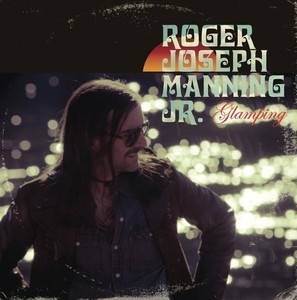