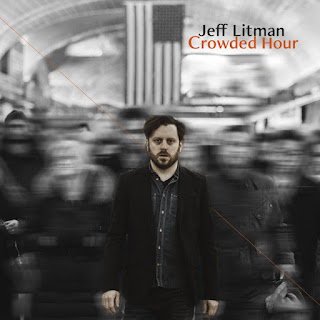 Litman was born in Minneapolis at the end of the 70s, playing piano by age six and guitar by ten. Listening to grunge and metal throughout the 90s, he eventually became hooked on the melody-driven classic rock of the Beatles and Beach Boys as well as the gritty melodic rock of Minneapolis bands like The Replacements, Soul Asylum, and the Jayhawks. After being tuned into Miles Davis by a guitar teacher, he dropped into the deep end of jazz, eventually earning a degree from Indiana University’s prestigious jazz program in 2002. After college, he followed his growing love of classical music to New York City, where he enrolled at the Manhattan School of Music, earning his masters degree in classical guitar in 2006. 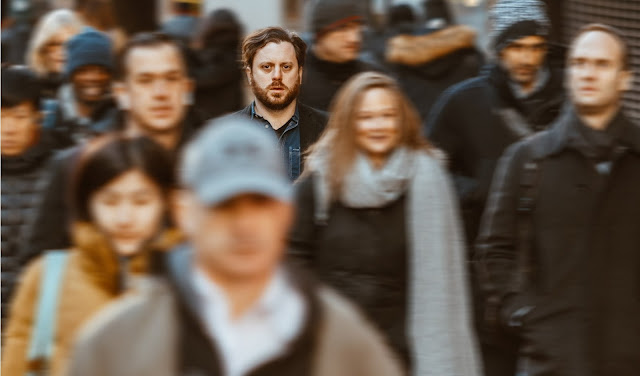 Listen to the Crowded Hour EP here - and buy it (digital or CD):