Price is a man of many talents - producer for Emitt Rhodes and Linda Perhacs, writing with artists like Roger Joseph Manning Jr. (Jellyfish) and Taylor Locke (Rooney) or recording a complete album with an iPhone 4 (his first record Homesick). 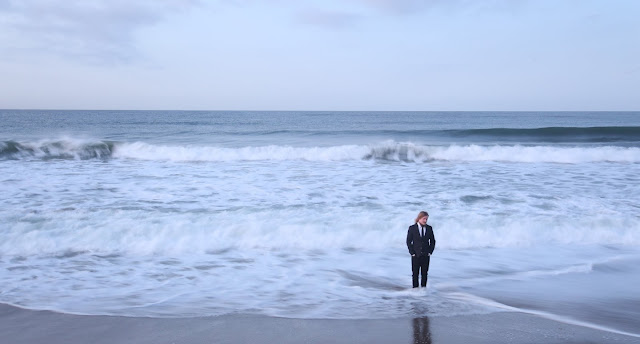 Chris Price was joined in the studio by a variety of top musicians, including Kyle Fredrickson, Ben Lecourt, Fernando Perdomo, Joe Seiders and many others. According to Price, “I spent the five years since my first album Homesick working on albums for two heroes of mine, Emitt Rhodes and Linda Perhacs. But I never stopped writing and recording material of my own, and both of those incredibly inspiring and fulfilling projects ended up deeply informing my work, pushing me to think harder about my lyrics, become more adventurous in my production and never take the safe route musically. Nearly 50 songs were recorded for this project, and I went through an arduous and at times painful process whittling it all down to the form it is now in. I’m very proud of this work, which has been brewing for quite some time. But I should really stop talking and let the music speak for itself.”

Stop Talking is available on CD and (very limited) Vinyl.


Here are the first three songs from Stop Talking - and it looks like a good canditate for the record of the year for me: