jeremy messersmith - 11 Obscenely Optimistic Songs For Ukulele: A Micro-Folk Record For the 21st Century And Beyond 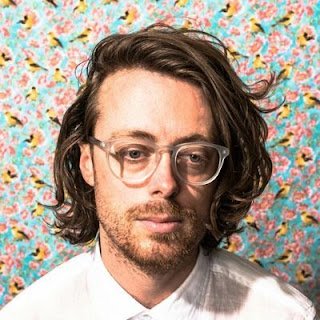 jeremy messersmith (yes, it's now in lowercase) describes his new record (11 Obscenely Optimistic Songs For Ukulele: A Micro-Folk Record For the 21st Century And Beyond) as "jam-packed with ridiculous songs about kittens, world peace, flying cars and the transformative power of love. Why? Because we all need a ray of sunshine every now and again. Because it's important to not lose sight of how good things could be. Because the first step to a better world is to imagine a better world. (...) I don't know if a song can change the world, but singing sure can. Trust me. You'll feel better and that's a start, right?"

You can download the songbook with all the songs right now and create a video for them - details at: www.jeremymessersmith.com 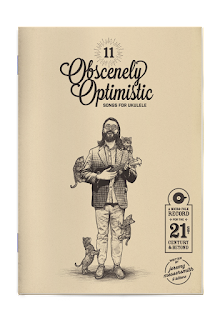 The album will be out in April 2017 (no further details are confirmed yet). 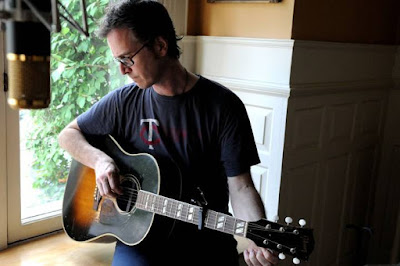 Dan Wilson is back with a new album: Re-Covered. You can buy it (digital, CD, CD Deluxe) at pledgemusic HERE. There is plenty other stuff you can get (signed items, illuminated tracklisting, handwritten lyric sheets, songwriting Q&A, house concerts..).

Dan explanis: "Re-Covered is an album of of songs I wrote with and for other artists. These are my versions, most of them quite different from the originals. But in every case, I’m trying to get to the heart of the song as I understand it. Sonically, the record is a portrait of me and some of my favorite musician friends playing and singing live at United Studios in Hollywood. We recorded straight to tape. We all pushed each other to create new vibes for the songs. I didn’t want to do straight-up “covers” of the covers; my hope is to shed new light on both the familiar hits and the less-familiar gems. I recorded more songs than made the album, and I wanted to share one of those tunes as a Pledge exclusive. It won’t be on the album, but I’m excited to share “Everyone’s Waiting,” a song I wrote with Missy Higgins, as a taste of what’s yet to come. There are a lot of really cool items in the Pledge store this time, and I had a blast making a lot of them."

The record is produced by the one and only Mike Viola!

The Honeydogs - Your Own Shadow

The Honeydogs are back with a new single. You Own Shadow is an intense track with burning issues of the world we face today.