Six years after his solo debut, the Swedish singer/songwriter David Myhr is back with his new full-length album Lucky Day.
The former Merrymakers frontman created not just a ten track album, it's more a portfolio of his work as part of a doctorate. 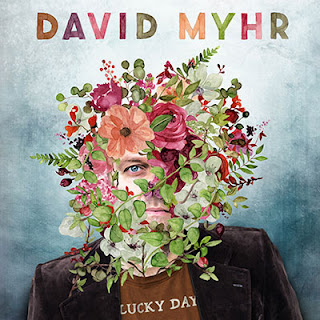 The origin of the songs go back even before the release of Soundshine.
Jealous Sun was a result of recording sessions in the Abbey Road Studios in London.
Another part of the project was a trip in 2015 to the United States. Myhr states: "I wanted to meet with people I look up to musically, write songs with them, and document the process on audio and video".
Artists include Bleu (Jealous Sun), Linus of Hollywood (Lovebug), Young Hines (My Negative Friend), Bill DeMain (Room To Grow) and Steve Schiltz (Everyday It Rains). 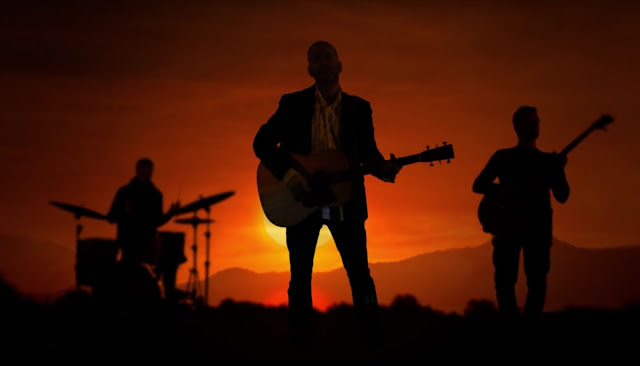 The result of these journey and experiences is excellent. I highly recommend the record (start with Jealous Sun and Room To Grow).

Lucky Day is out now at Lojinx digital, on CD and LP.
Especially the CD is quite interesting - it includes four bonus tracks!
at May 10, 2018