"Legendary" is a kind of inflationary phrase. But sometime it fits quite well: Linda Perhacs’ record Parallelograms is one of those. Released in 1970 it wasn't a big hits back then, but became a record in great demand. The original vinyl release was quite rare, but also quite badly pressed. Perhacs says: “I could only bear to listen to it once. I then threw my copy of my own record away.” 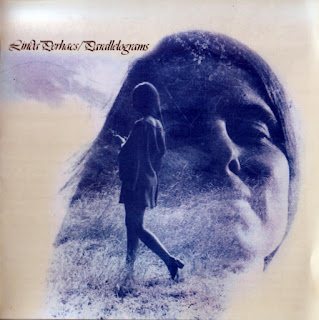 In 2003 a CD release followed and in 2010 she began slowly again making music.
2014 - after 43 years - her second record finally was made. With producers (and Perhacs fans) Fernando Perdomo and Chris Price the stunning follow-up The Soul of All Natural Things was released. 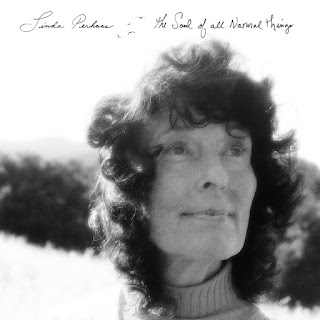 Presently Perhacs will be self-releasing her third album. She has decided to go without a label to get the music straight to the people. Joining her on her new album will be co producers, Pat Sansone of Wilco and The Autumn Defense, and Fernando Perdomo. Guests will include Chris Price, Julia Holter, Jonathan Wilson, Durga McBroom, Michelle Vidal, Devendra Banhart and more.
Perks include signed CD's and LP's, Signed Lyric Sheets, Signed Guitars, Skype Sessions, and more.