There's a new song from Chris Price out - hopefully followed by a new record in 2016. The first track ("Uncle John") is very promising! Listen to it at Bandcamp:

A demo version of the first track from the new record of The Sonic Executive Sessions sounded fab! "Welcome To The Circus" was at SoundCloud for some days - sadly it's not there anymore. The record is likely out in 2016. 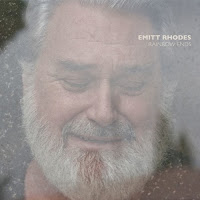 Here is the first song from "Rainbow Ends" - "Dog On A Chain":

There's not much to say but: a new record of Dan Wilson is very likely be out in 2016. That's good news!

You can pre-order it (digital, CD, LP) and get much more stuff at his PledgeMusic campaign - NOW! 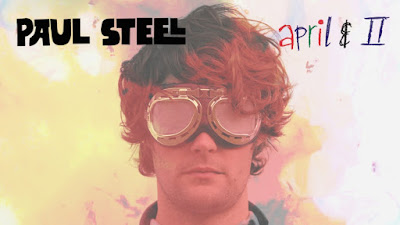 Paul explains: "‘April & I’ the first time round was a pre-emptive teenage rebellion against all the musical sacrifices I suspected I’d have to make once I’d signed a record deal. That was in 2007.
I’m nearly 30 now, I have facial hair, hypothyroidism, occasional back problems and I’ve been working as a commercial pop writer and producer where my own personal musical sacrifice has earned me a living. However, more and more I’ve been craving that rush you get from making music for its own sake.
After a few years of nothingness, I had a thought. Then shortly after another different thought appeared. Then another. And another. By the end of 2014 I could count at least 20 different thoughts and observations roughly speaking! This giddy feeling of infinite possibility and inspiration took me straight back to the ‘April & I’ days so it made sense for this new record to be a sequel."

In 2016 The Honeydogs will have a new record out - pre-order will start at PledgeMusic this December (a link and more information will follow soon).

Travis - Everything At Once

Travis will be back in 2016 with a new album: "Everything At Once".
The first track is quite unusual for Travis - it's heavier than expected. The video is also well worth watching!