The Uncle Devil Show are a Scottish band by Langton Herring, Jason Barr and Terrence. 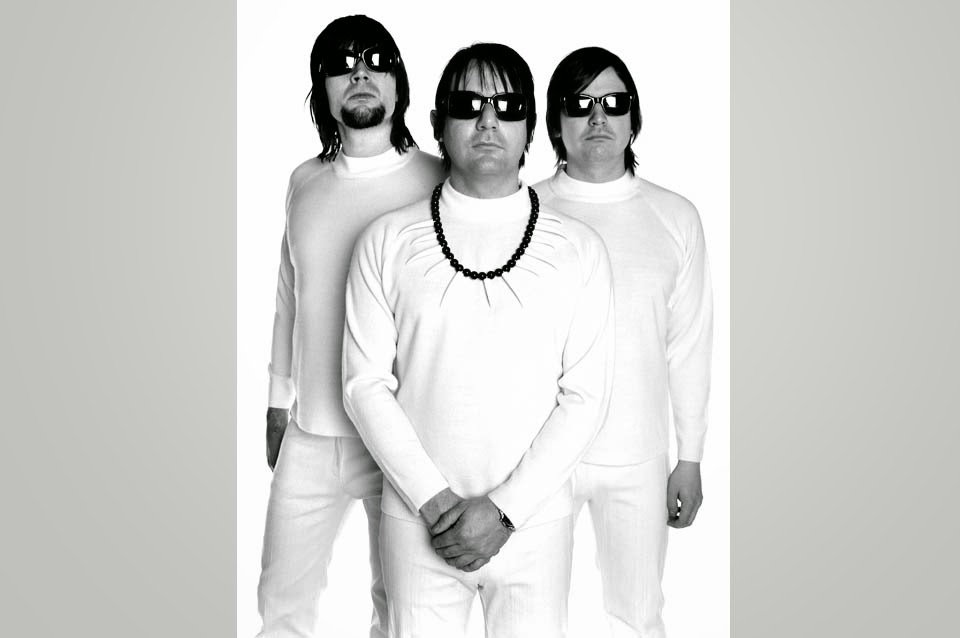 Justin Currie clarified:
"It has recently come to my attention that some bunch of tossers calling themselves The Uncle Devil Show are being claimed by some to be something to do with Del Amitri. Let me state once and for all that nobody in Del Amitri has any involvement whatsoever with these pricks and having heard some of their woeful attempts at indie-pop ... has no desire to be. Anyone claiming that members of Del Amitri are associated with the above group may well find themselves talking to our lawyers. Where this absurd rumour came from I don't know but I'll hazard a guess that these desperate self-promoting talentless limpnecked whimsy-peddaling bedwetters are something to do with it, though I'm sure they'd deny it. I hope this clears up any confusion."

Kevin McDermott added another denial:
"I know nothing about Uncle Dennis or his Shoes." 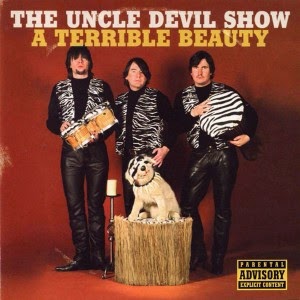 The crux is: They lied.
So, Justin Curry and the two McDermott brothers released the record "A Terrible Beauty" in 2004. Sadly it was a single record project.
The songs are somewhere between The Beatles, Del Amitri and classic Power-Pop - and definitely worth to listen. It's one of the records I never got rid of.

Track list (have a listen to the highlighted tracks):