Weezer - Everything Will Be Alright In the End

I was never a big Weezer fan (shame on me) - but the new record "Everything Will Be Alright In the End" sounds very promising. Cleopatra is the first single - listen here:

Minnie Driver - Ask Me To Dance

The third album of Minnie Driver - which is well-known as an actress, but not as much as musician is a collection of cover songs. The lead single is Waltz #2 from Elliott Smith, which is (depending on your point of view) either courageous or very risky. Well, I like the result.

Andrew McMahon In The Wilderness

I mentioned Andrew McMahon In The Wilderness before - it's definitely a record to look forward to.

Again, I wrote about the record before:

A German artist in here? And he sings in German?
Well, maybe you should give Herbert Grönemeyer a chance - since he recorded Mensch, the best-selling German album of all time (about 4 million copies). In the past 30 years every record of him was number one in Germany.

Two of his most famous songs are here:

Taylor Locke, known from Rooney and Taylor Locke & The Roughs is working on his first straight solo record. It will be called Time Stands Still. 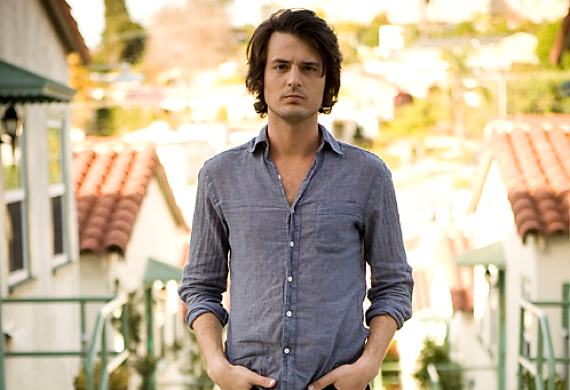 Songs that were already streamed at soundcloud for a limited time are Time Stands Still, No Dice, Running Away From Love and Call Me Kuchu.

The fifth album of Zooey Deschanel and M. Ward will consist of “carefully-selected, timeless standards”.
Most of the arrangements on Classics are handled by a full 20-piece orchestra.

Another crowd funding campaign is on: the new record of Guster. Read all about it HERE! 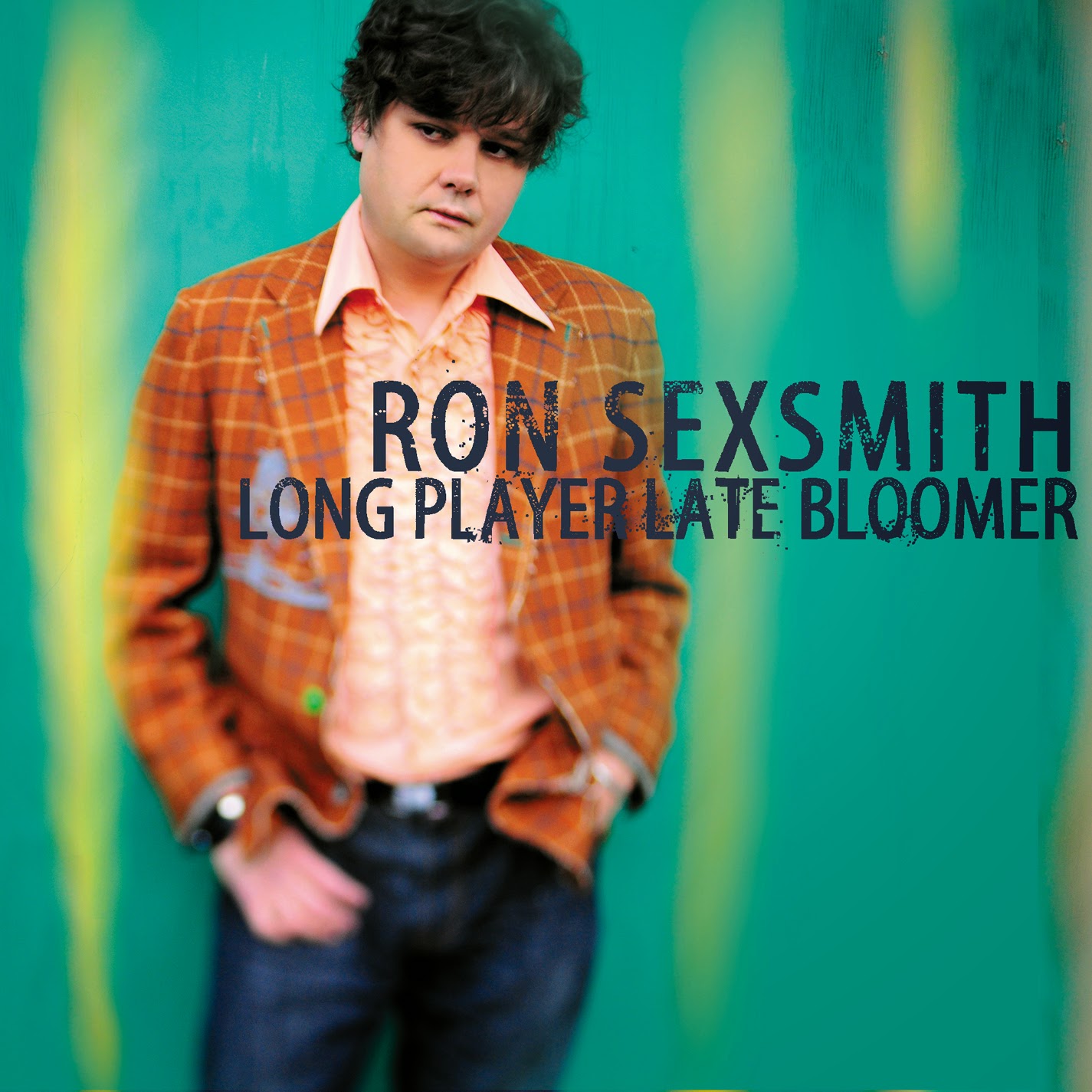