A friend of mine - Maik Antrack - just released his first EP - it's called Musicmaik - Emeral.

Back in 2010, equipped with a guitar, pen and paper, Maik Antrack sat on Mt. Taranaki and wrote an idea, which later came to life as a piece on his first album „Ooceeyaan“.
Weeks later, after traveling to some of New Zealands’ lonely places and exploring Australias’ East coast, he came back to Europe with a bunch of ideas. 12 pieces went on his first recording „Ooceeyaan“.
When he finished this album, a mysterious and rough travel diary, there was more to say, more to explore, more to play. There was an open door, leading to his undeniable love for straight-forward stuff, melodies, grooves. 3-4-GO! There’s rooms for vast improvisation and explorations in sound. And worlds in between. Paths yet to find! So Musicmaik, that’s Maik playing his own Music. The latest EP release „Emeral“ features five new explorations. 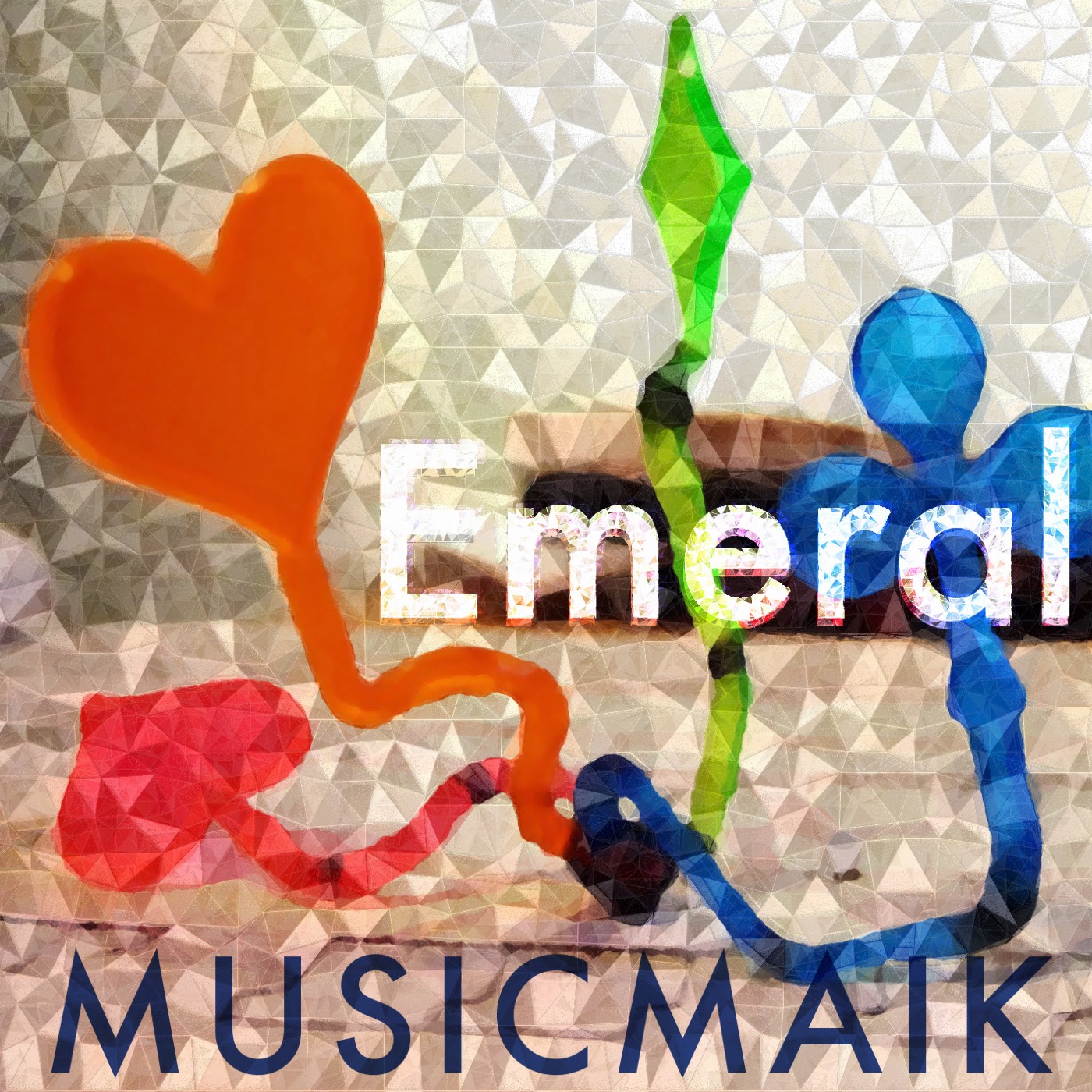 Emeral is a place, everyone of us owns. It’s far from daily life and still you can find it’s entrance at every corner of a street.
While touring with New York based Songwriter Steve Waitt in 2012, Maik played together with Gidon Carmel, another one of Israels’ nicely grooving drummers. So why bother about that? Having not the biggest Nightliner- touring bus around, as a musician you tend to hang out and sleep in adventurous places.
Remembering that, Maik thought of Gidon when he planned his new recordings for the Emeral sessions. Looking for a studio, „Tempelton“ in Berlin Wedding was a good choice for part of the EPs’ sounds. Drums and bass where recorded together in the studio.
So Johannes did the guitar recordings. And! The brass! These guys, - Damir Bacikin and Fred Hendrich, playing an awesome trumpet and trombone on „Seen On TV“, „Tease You“ and „Stay“.
In February and March 2014, vocals where recorded. Studio? No. An old East German - Funkwerk- Leipzig microphone (Maik found it on a flea market) stood on a wooden floor in Johannes’ living room in Berlin. Some breathless squeeks later, the vocal-recording-adventure was finished.

Loving music, energy and skill, that latest release from Musicmaik is well worth diving into.

Email ThisBlogThis!Share to TwitterShare to FacebookShare to Pinterest
Labels: Musicmaik