Drink A Toast To Innocence is a new compilation including artists like Bleu, Mike Viola, Brandon Schott or Cliff Hillis. It's all about classic Lite Rock hits of the late '70s and early '80s, reinterpreted by today's best power pop and indie pop artists. The project is created by Andrew Curry, who started a kickstarter campaign just some days ago.

In his own words: "As a kid in the late '70s, I used to call these songs and others like them "Putt-Putt music," because I vividly remember hearing them blaring from the sound system at the miniature golf course where I spent my summers. Years later, while chatting with buddies in my college dorm room, I realized that I wasn't alone in my (secret) fondness for these songs. It was those college friends and I who ran with the idea of "Monsters of Lite Rock" and endlessly debated which songs and bands could really lay claim to the Lite Rock brand. (Manilow? No way, dude.)
And now, more than twenty years later, I'm still talking about this stuff, and I've taken things one step further. I've enlisted dozens of my favorite current musicians to reimagine and reinterpret the Lite Rock songs that defined my childhood. Mike Viola, Bleu, Linus of Hollywood, Kyle Vincent, and almost two dozen more amazing artists from the world of indie pop and power pop have submitted some absolutely brilliant reinterpretations of these old favorites. (Check out Michael Carpenter's excellent new version of the old Cliff Richard classic, "We Don't Talk Anymore," at the link below for a taste of what you can expect.)


Pledge for the digital, CD and vinyl version of the record and many more goodies at kickstarter.com:

On January 8, 2013 David Bowie announced a new record: The album The Next Day is Bowie's 30th studio album and his first new album in 10 years. 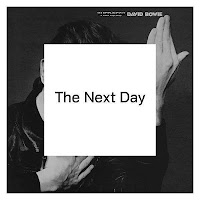 
You don't know Darwin Deez? You should: 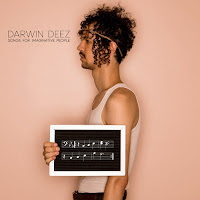 
Forever Endeavour is Ron's 13th studio album, and it's out now. There's not much to say: it's a Ron Sexsmith record and, yes, it's as good as expected. 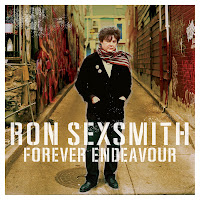 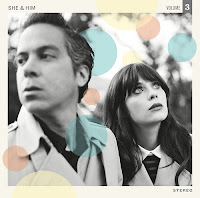