Bleu - To Hell With You (crowd funding the new record at Pledgemusic.com)

William James McAuley III, or as you may also know him - Bleu - releases his new record To Hell With You in February 2013. And he started a crowd funding campaign for it at Pledgemusic.com.
You can get autographed CDs, handwritten lyrics, house concerts (international!), a special for the 10th anniversary of the Readhead record (which is a very cool idea), skype concerts and he even produces your own EP!
So folks - you know what you have to do! 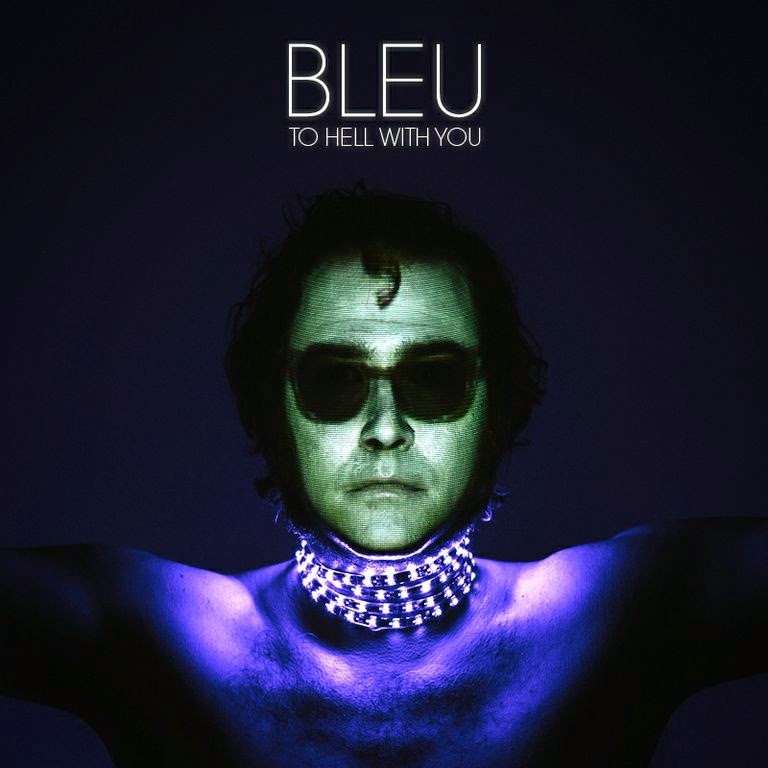 
Listen to three of the new songs at soundcloud: