Seems to be delayed, probably it'll be out in early 2012. Besides is a collection of unreleased songs (a long time ago they would have been called B-Sides...). You only can buy it HERE. 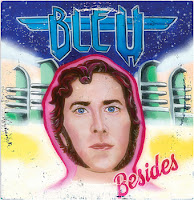 The vinyl re-release from Omnivore Recordings. Preorder it HERE.

Nada Surf - The Stars Are Indifferent to Astronomy (January 23)

The first single "When I Was Young" for free download HERE 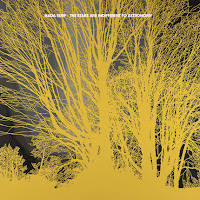 Well, it's a .. Singles collection. - with a great selection of tracks - and two new songs. More info's HERE. 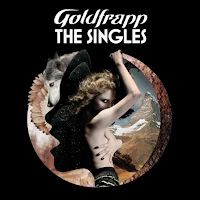 ‘Le Voyage Dans La Lune’ (A Trip To The Moon) is a classic black & white silent short film by French director Georges Méliès from 1902. It is widely considered one of the most important works in film history, and the very first to use science fiction as its theme, incorporating special effects that were very state-of-the-art at the turn of the 19th century. Restored in 2010 the producers decided to ask AIR’s Nicolas Godin and Jean-Benoit Dunckel, to compose an original modern soundtrack. AIR decided to develop the project into a full album inspired by the film. There will be also a special edition including the short movie itself. 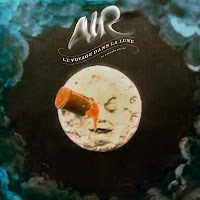 The Shins - Port of Morrow (March)

It's their first record since 2007′s Wincing The Night Away. 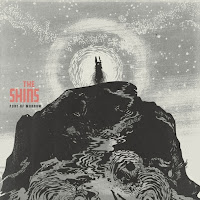 Their debut album is crowd funded via kickstarter.com. 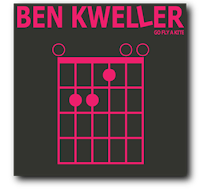 Paul McCartney - My Valentine (February 7)
Macca says:  “This will sound like the years between 1920-1940, the time when my father was 20. These are songs I heard. My family, my uncles, everybody sang.”

Brendan Benson - What Kind Of World (May)
Everytime a new Brendan Benson record is out I get a little excited. He's such a good songwriter. Read more HERE.

And then there are new records from Bleu, Keane, Travis and Phoenix in the pipeline for 2012 (no album name, no release date).
at December 17, 2011