Jason Schwartzman is mostly known for his acting in movies like The Grand Budapest Hotel, Darjeeling Limited or Scott Pilgrim vs the World, but also as the drummer from The Phantom Planet ("California") from 1994 to 2003. 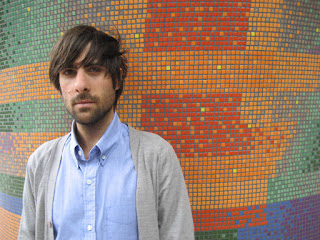 Not so known is his project Coconut Records. And that's a shame. Between 2007 and 2009 Schwartzman released two records: Nighttiming and Davy.

Both are filled with unique and extraordinary catchy songs that may remind you of Jon Brion and Elliot Smith - listen to some of them below. 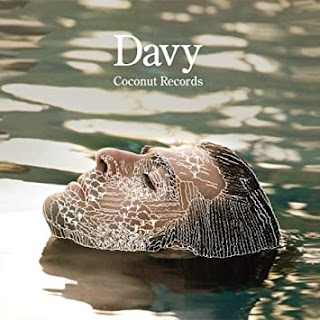 Sadly Schwartzman stopped his music career for acting, which is a loss (though he is an extraordinary actor, too).