Rainbow Ends released by Omnivore Recordings - it is his first new album in 43 years. 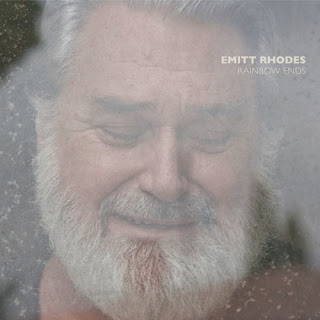 The Honeydogs are back. Four years after What Comes After comes ... Love & Cannibalism.  Adam Levy and his band recorded the album at The Pearl Studio in Minneapolis with producer John Fields (Semisonic, Rooney). 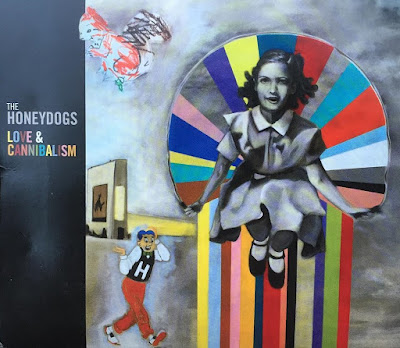 Listen (and watch the video) to "Arguing With Fiction" here:

You can and would do well to buy Love & Cannibalism at Bandcamp.

The third record of Air Traffic Controller - BLACK BOX - is a strong and versatile album. And most importantly: it's FUN! 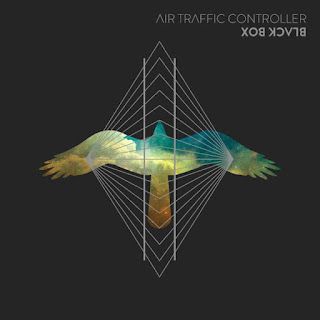 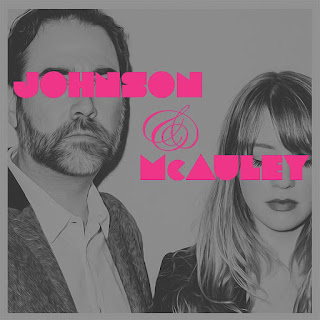 Listen to: Illuminated Dream, Heartbeat (Beatin’ You Up), The Secrets You Keep and No More Fear


5. Travis - Everything at Once

Travis are back! Their latest full length record "Everything at Once" is their 8th record and the 20th year of the band (time flies!). It was produced by Michael Ilbert at the legendary Hansa Studios in Berlin. 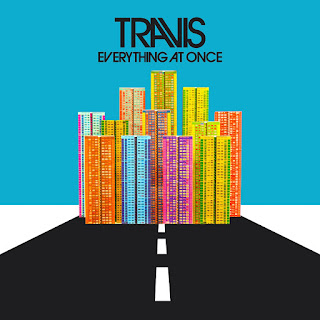 Travis never disappoints with their records. The opener "What Will Come" impressively shows the strength for lyrics & melody.
Fran Healy described "Magnificent Time" as the time of everyone's life where boys and girls become adults. A time where everything explodes and you say "Woo-ooh - wait a second, I can do all THAT now?" - a period you never ever get back and you should enjoy it as much as you can. The song itself is also magnificent, by the way.
"Radio song" and "Animal" are dangerously catchy!
And there is "Everything At Once". I had the chance to see it live (it was the opener of the show). Play it LOUD. It rocks! 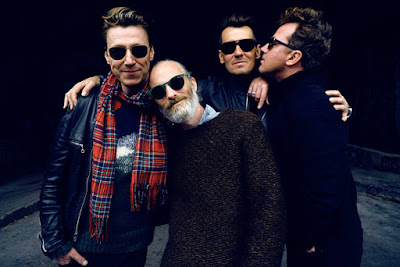 The Top Boost, Vancouver's psychedelic garage pop trio, released their debut EP "Turn Around" in 2016. Recorded and mixed in Vancouver and mastered at Abbey Road Studios in London, the record is filled with astonishing good songs. 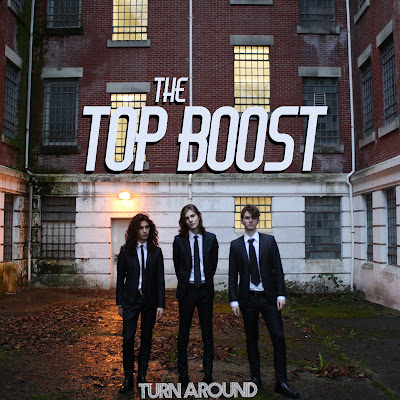 One final note:  This may be the best debut record I listened to in 2016. I demand to have more of this! The Turn Around EP is brilliance!

Paul Steel is back with a new record. Or will be. The PledgeMusic campaign has already been closed - and the record may be out in 2017. 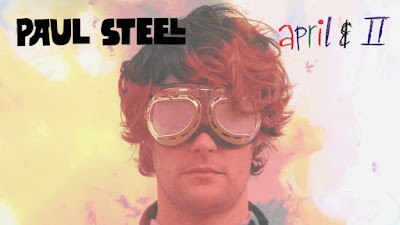 BEWARE! Listen to the first song and you will WANT TO pledge. It's stunning.

To be honst - this is a record which is almost 10 years old. But I discovered it in 2016 so techncially it is OK to have it in this list (and it's here just because it's SO good!).

Free At Last is the debut record of Josh Fix. It's his first - and only - full length record to date (also there is the "Steinway The Hard Way" EP from 2004 and the "This town is starting to make me angry" EP from 2009). 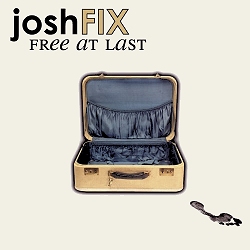 Free At Last was recommended to me for years, but I was never ready to listen to it properly. Now I did: What I discovered was nothing less than the powerful, refreshing and playful record in years.

If you're into Queen, Ben Folds, ELO, Jellyfish, Elton John or Bleu you should take a close listen!

Start with: I thought about it first / Jethro / Free at last / Don't call me in the morning


Andrew McMahon in the Wilderness - Brooklyn, You're Killing Me

"Lost Stars" is one of the best songs of the recent years. It's such a shame there's no full record from Gregg Alexander or the New Radicals: