The very successful pledge music campaign for the newest record of Mrs. Bonham is over. The album Wax & Gold will have an official release likely later this year.
More at pledgemusic.com

After many years being an independent artist Ben Lee got a major record deal and has signed to Warner Bros Records. The new record Love is the Great Rebellion is out June 2, 2015, the first single Big Love will be released on Record Store Day (April 18, 2015). 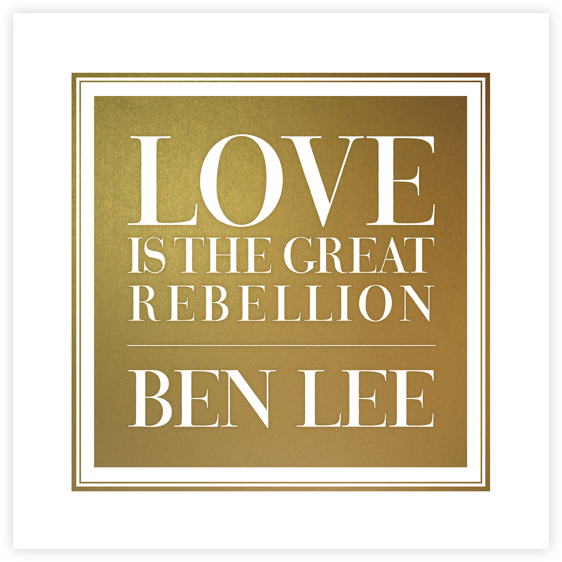 The Lilac Time - No Sad Songs 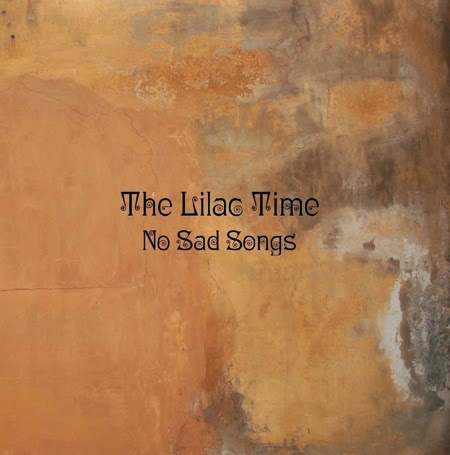 A prose-poem, which Stephen Duffy composed especially for the release of the new and ninth album by his band The Lilac Time, contains the lines: "I was a flower child, now I'm a flower man." It took a long time before one became the other. When viewed from space, Stephen Duffy's path may well appear labyrinthine, filled with loopholes and trapdoors. Yet a sober perspective reveals path of a musician and poet who is independent in the very best sense of the word.


The Darkness - Last Of Our Kind

I know, this is not Power Pop at all - but I love it: The Darkness will release their fourth album June 6, 2015. 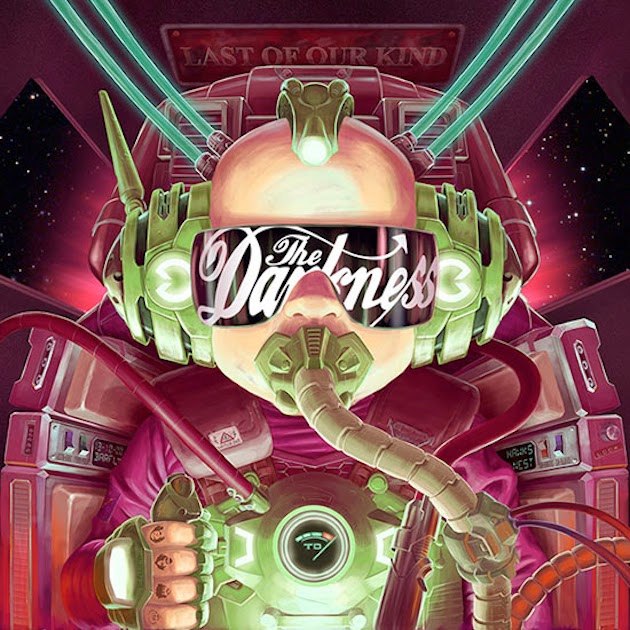