If you'd ask me who is responsible for the biggest surprise or musical impact on me in the recent months it would surely be The Honeydogs.
A lot of people highly recommended them over the last few years - but until a few weeks ago I didn't really look into their musical works. It was such a revelation when I finally did! 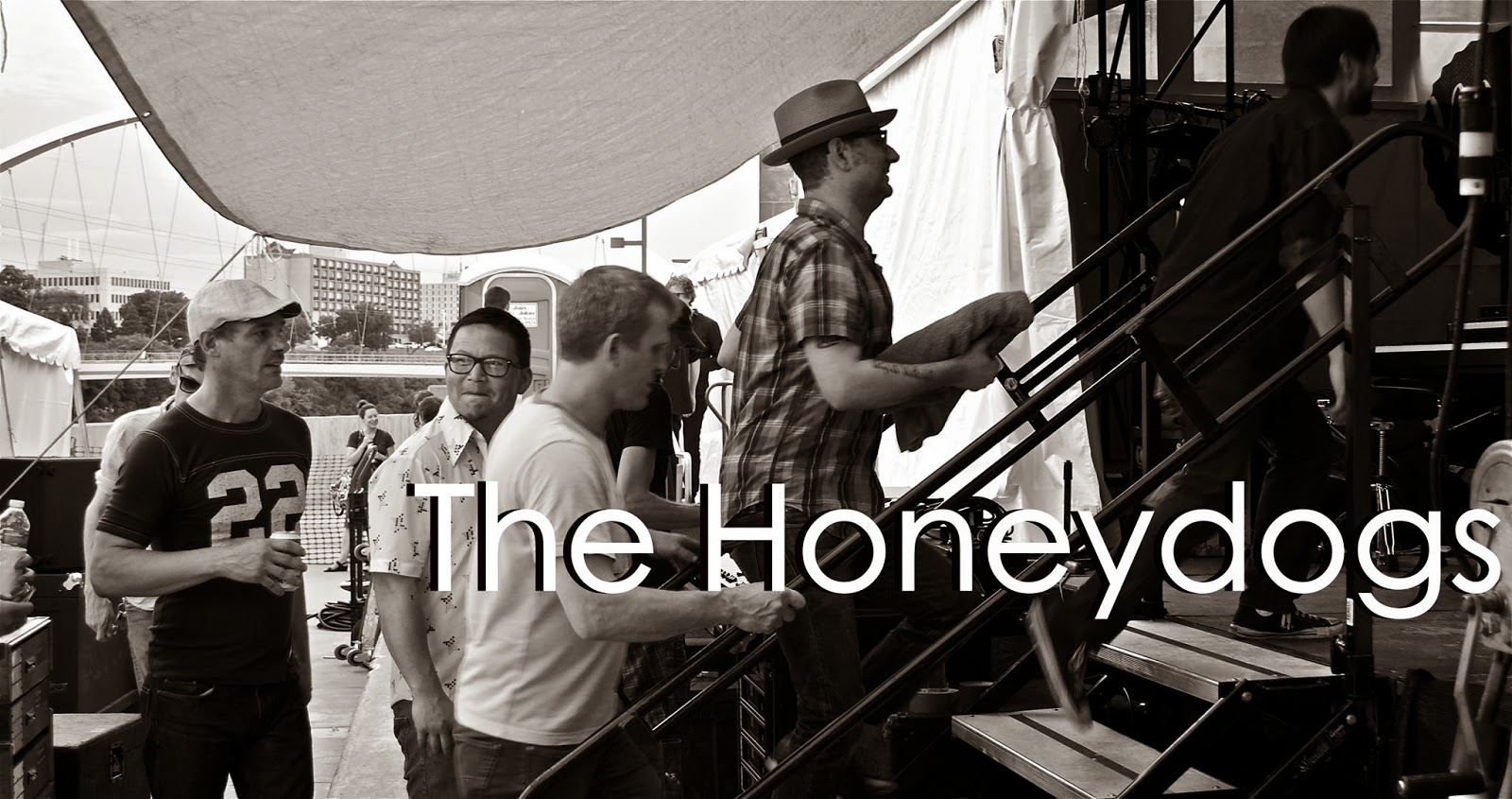 If you don't know where to start just listen to both of the records below (10.000 Years and Amygdala), or just to the following songs: Damascus Way,  Too Close to the Sun, Test Tube Kid, Ms. Ketchup and the Arsonist, 23rd Chromosome, Blues For Castro, Devil's Advocate, Last War Lullaby

To describe the music or genre of The Honeydogs is just an impossible task: From Indie-Pop to Jazz, from Swing to The Beatles influence, from Elivs Costello to Ben Folds. There is absolutely no way to class The Honeydogs in any musical genre!
Maybe a review from Paste Magazine (for 10.000 Years) may help here:
"A brave, important, utterly unprecedented album...as seductive musically as it is conceptually radical."
You'll find musicians at the top of their game with musically and lyrically the best songwriting far and wide.

Buy all the music directly from the band (digital, CD) at bandcamp HERE.
at November 01, 2014