Here's the deal: 24 trading cards including 24 biographical stories about Mike Viola - each with one unreleased song (download).

Individual packs and ultra-limited autographed boxes available! Each pack contains 5 cards. So, if you get doubles - trade them! And: collect them all! 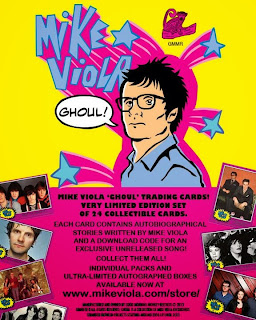 Alta Loma is the latest record of Kelly Jones. Its official release will be later this year. It was also available on the tour this summer. Find out more about the record and Kelly at the official website. 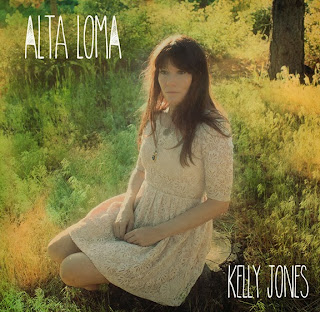 The Great American Songbook was sifted though by Robbie Williams again:
The successor to Robbie's most successful album to date, 2001's Swing When You're Winning, features a mix of swing covers and new material as well as duets with some of pop's biggest names, including Lily Allen, Michael Bublé, Kelly Clarkson, Olly Murs and Rufus Wainwright. 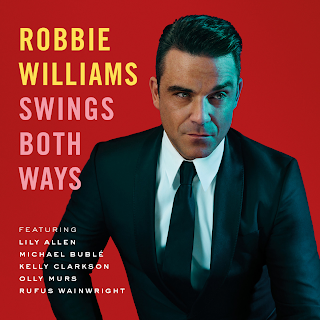